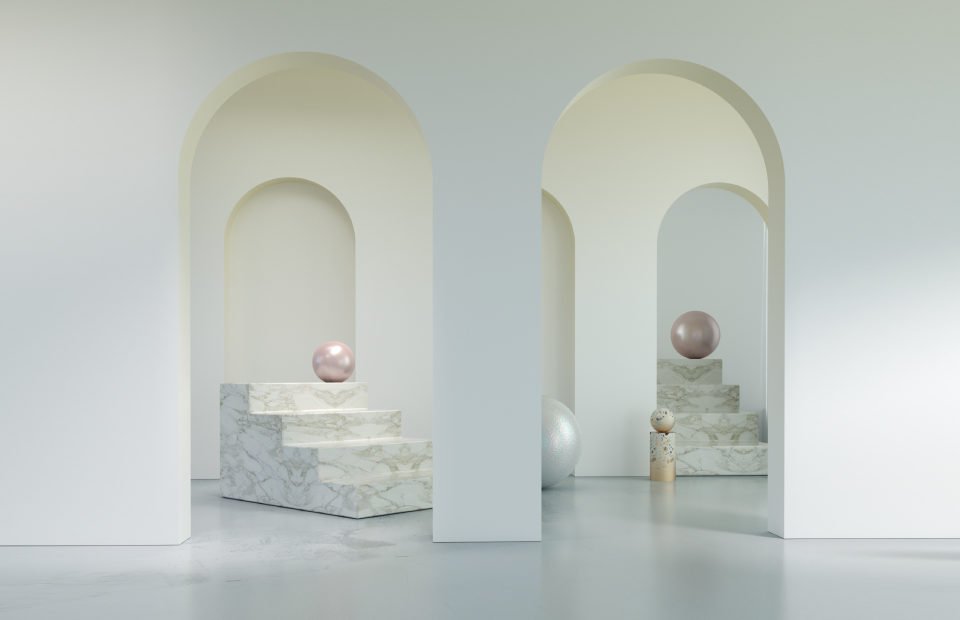 Milan 2019 includes the Salone del Mobile and FuoriSalone, events that open their doors today. Stimulating the spirits and arousing the excitement of the entire arch-design community. Like every year, there is no good or bad way to live Milan's design week, the press and the big passions will have a definite program, when some will prefer to get lost in the streets and discover events randomly...

For those in between, however, we have spotted several events that we think are interesting or even crucial to see and drop by. Discover our ideal program composed of 20 events and more...

The Milan 2019 programme in detail

Alcova is a new platform promoting independent design and developed by Space caviar and Studio Vedèt. Currently operating as a network of exhibition spaces at several locations in Milan and the surrounding area, Alcova is putting forgotten places of historical significance back onto the scene and temporarily reconfiguring them as exhibition venues. During the design week in Milan, two sites will be open to visitors: Alcova and Alcova Sassetti, with about sixty designers on display. Above, Supaform.

The New York studio is presenting Interlude, a new collection of decorative fantasies born from the exploration of refined and astonishing materials, such as embroidery, alabaster or eel skin...

On the occasion of this Edition, British designer April Key will present her first collection of luminaires called Ocean Drive, paying homage to a series of photographs of Kodachrome taken in the 50's by a couple in the Miami of the Art Deco. 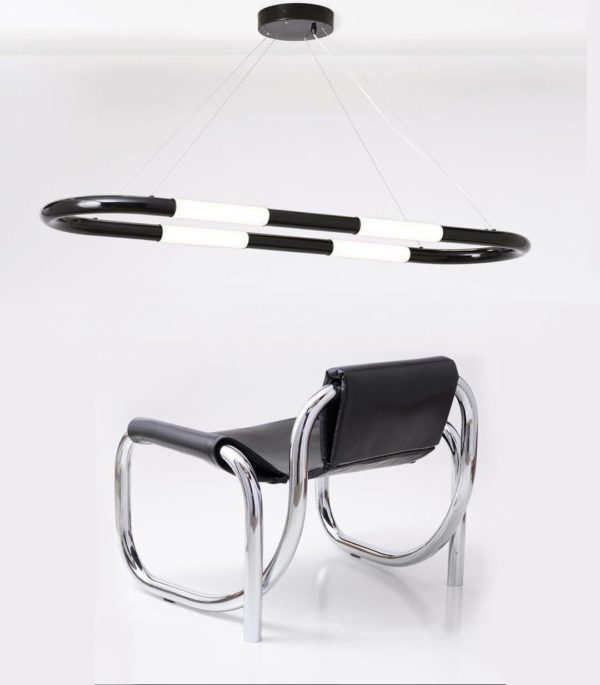 Designer Gabriel Abraham, behind Atelier de Troupe, has imagined a new collection inspired by the neo-black atmosphere of Hollywood in the 70's. Elegant tubular structures and materials for a L.A Noir cinematic and mesmerizing scenography... 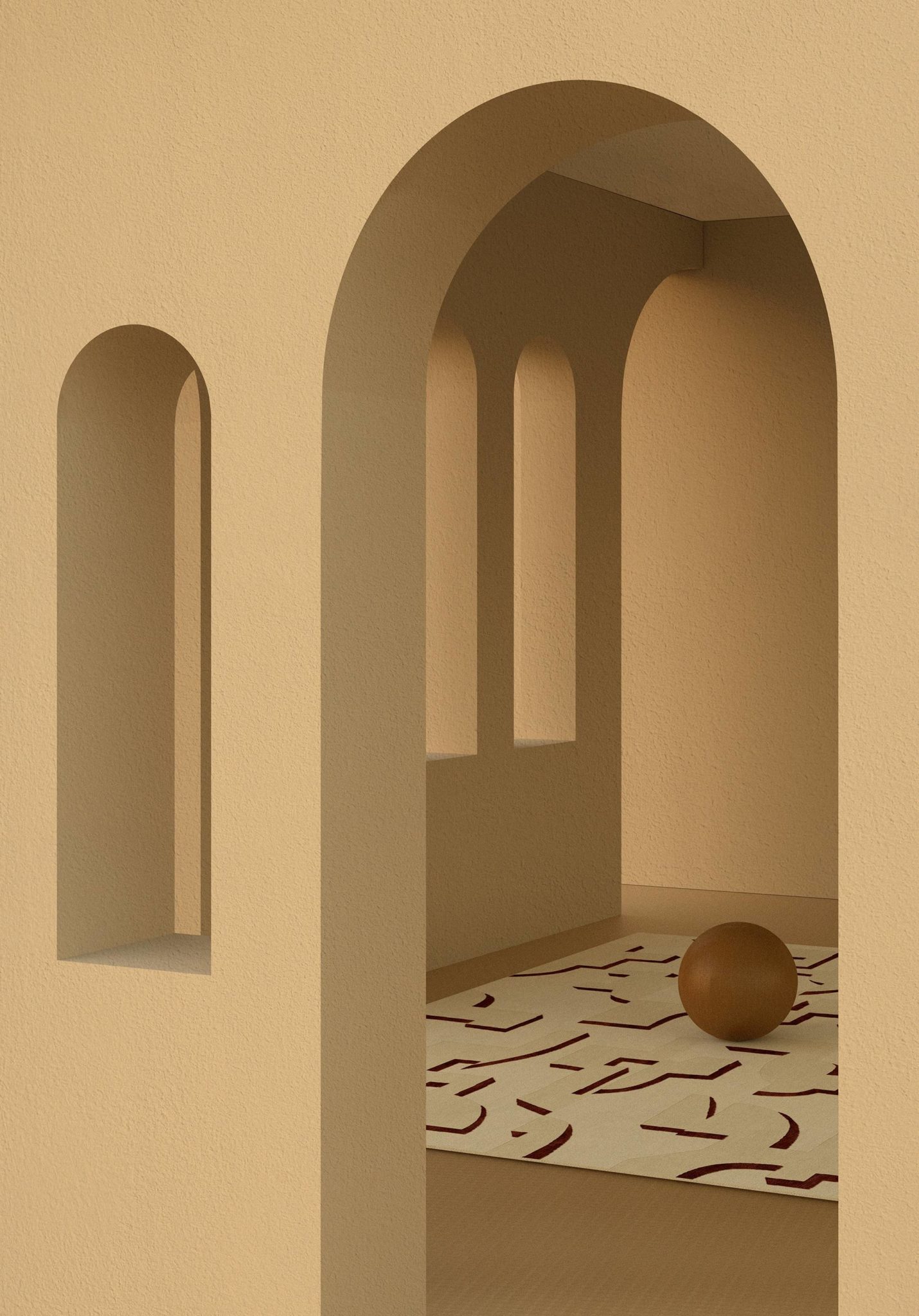 Atelier Février will present L'Ombre, a new collection inspired by shadows in general and personal interpretations that one can make. Poetic and refined as always. Illustrations: Charlotte Taylor, Set design: Studio Milo.

Chapel Petrassi has been invited to present its sculptural design Hella benches at the showroom cc-tapis during the exhibition Spectrum. The event offers a special interaction between furniture and rugs designed by Matino Gamper, Patricia Urquiola, Cristina Celestino, German Ermics and more...

The designers and brands of the Ukrainian community Prostir86 explore modernism through objects and furniture, looking for innovation and functionality...

Cristina Celestino continues her series of reinterpretations of iconic Milanese places, this time tackling the Pasticceria Cucchi. Between past and present, and always having an eye on the future, the interior designer offers us a magical place where to combine creative discovery with gourmet break...

New pieces from collection Christophe Delcourt will be on view on the premises of Spotti Milano for this edition of Milan 2019. A series oscillating between inertia and gravity, shadow and light, masterical proportions – as usual – and care for detail.

Gathered under the name Dimoremilano, Dimorestudio and Dimoregallery are two entities eagerly awaited each year. As in the previous year, this edition of the Fuorisalone is an opportunity for the creative studio to present a new collection of furniture as well as a range of fabrics according to two distinct events: Interstellar and Progetto Tessuti. Non-contractual photo.

Of course, impossible to miss out on a tour at Rossana Orlandi, a place of discovery and support for young emerging designers. This year, among other things, the Gallery accompanies the beginnings of the designer Anna Karlin in this edition of Milan 2019, for its brand new collection of furniture and fixtures, including the Dimple Lamps, already stirring up curiosity.

After a first presentation in Paris, Guillaume Garnier and Florent Linker will present their new collection of luminaires in the 5Vie district of Milan. They also seize the opportunity to present their collaboration with publisher Frédéric Ormond and the collection they designed together.

During this edition of Milan 2019, the designer Hagit Pincovici will present her new collection, Desert, inspired by her self-immersion in the rocky landscapes of the desert.

Land is an installation designed by design studio Masquespacio and curated by Valentina Guidi Ottobri, paying homage to terracotta manufacturing and tradition in Italy. It is on the terrace of Strategic footprints that the installation will be held, between reinterpretation of the material and inspiration from past and present. 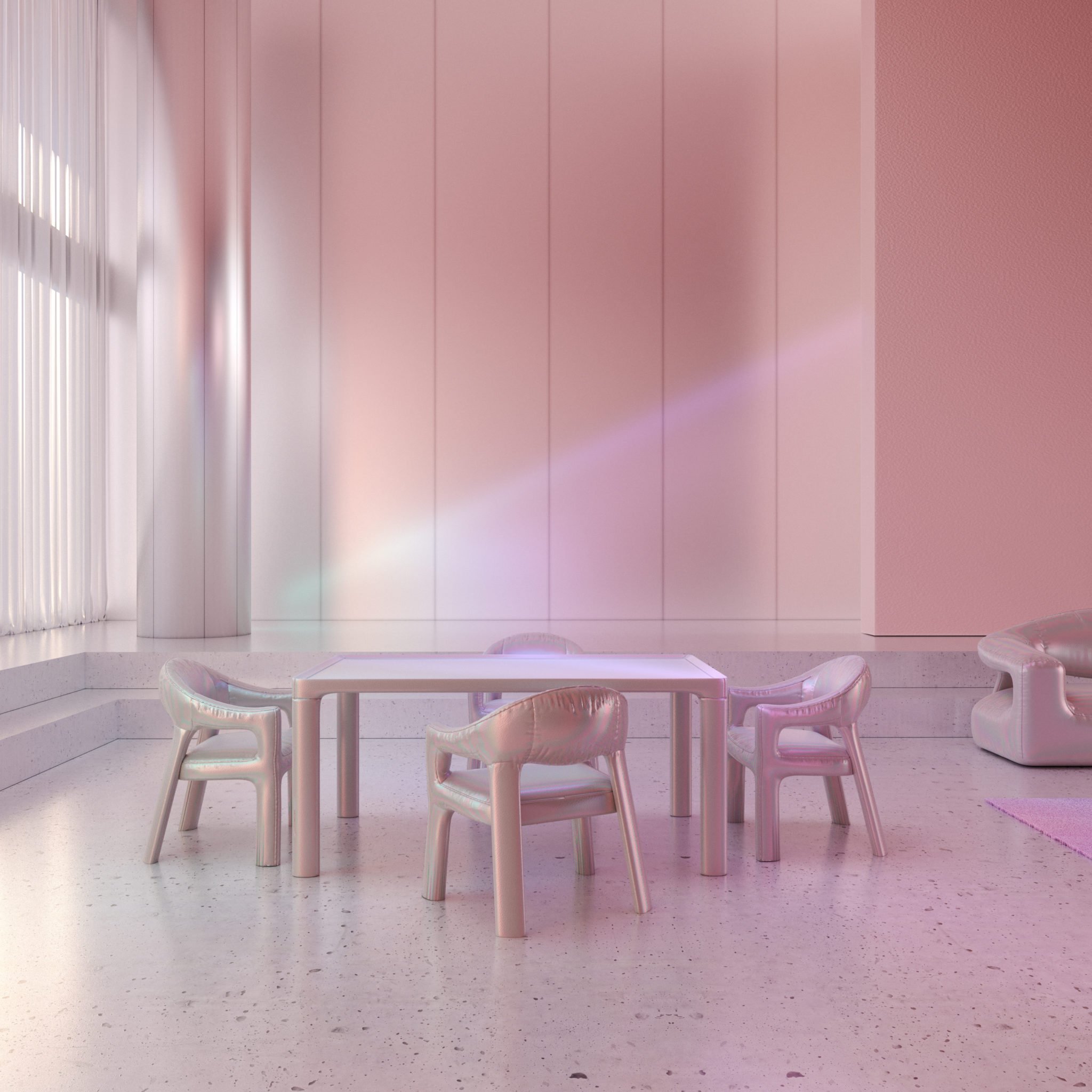 For the tenth year running, the Milan 2019 show will host the event Meet My Project, which will present a panel of young designers' projects, such as James Stickley (above), Palma de Alma, Atelier Cédric Breisacher, Laine + Alliage, C:RO... This year, the event also teamed up with creative studio Six N' Five, in charge to produce all graphic materials related to the exhibition.

The gallery Nilufar will present two exhibitions during this edition: Far, which will take place at the depot and highlight projects Bram Vanderbeke, Odd Matter and Alberto Vitelio, as well as Piano Mobile, at the gallery, in collaboration with Michael Anastassiades, Martino Gamper, Brigitte Niedermair and Dedar. An exclusive project of Bethan Laura wood will also be exhibited. Non-contractual photo.

The exhibition Norwegian Presence is a creation of famous creative duo Kråkvik&D'Orazio, and featuring many Norwegian designers and artists. Furniture and objects form a collective exploration of community and sustainability at the Milan 2019 event.

This year will be held the 22nd Edition of the Salone Satellite at FieraMilano. Approximatively 550 young designers will present projects around the theme Food as a Design Object. An invitation to explore global food development in which design, technology and traditional craftsmanship can unite to meet the challenges of the future. Among these designers, many interesting studios are to be discovered, as for example Hamanishi Design (picture above).

Themanifest project Les Arcanistes by Studiopepe during Milan Design Week 2019 will take place in a vast industrial space used in the 1900s for gold manufacturing. In collaboration with many designers and brands, the studio has designed a creative installation with iconic pieces as new projects.

Finally, the Design Research Studio by Tom Dixon will inaugurate the pre-opening of The Manzoni during the FuoriSalone of Milan 2019, an experimental restaurant not like the others, entirely designed by the studio. On this occasion, new collections of furniture Fat, Slab, Primavera, Spring and Opal will also be on view at the restaurant. Not to be missed!

Via Alessandro Manzoni, 5, 20121 Milan / Free entrance, Lunches are by invitation only / @tomdixonstudio/@themanzoni

Cool mirror with some lights by @lukassaintjoigny

Being fascinated by @linda__lopez's work... Betwee

? Today we received that cute little shiny lamp by ?

How easier it would be to live that confinement if

A big lighting sculpture for a big guy. @savvaslaz

Day four is almost over, but you still have one da

Recently, thanks to the magic of Instagram, we discovered two architects...

You aspire to get back to basics and leave the superfluous behind?...

Reopened a year and a half ago, the mythical hotel Les...

How will design benefit from the global COVID-19 situation?

Exceptional location, exceptional item. Like all industries and individuals on a scale...

PANTONE Ultra-Violet 2018: How to understand the color of the year

PANTONE Ultra-Violet 2018: How to Understand the Color of the Year.   Once...

Input your search keywords and press Enter.
Trending
We use cookies to ensure that we give you the best experience on our website. If you continue to use this site we will assume that you are happy with it.Okay. Okay.No.Privacy policy