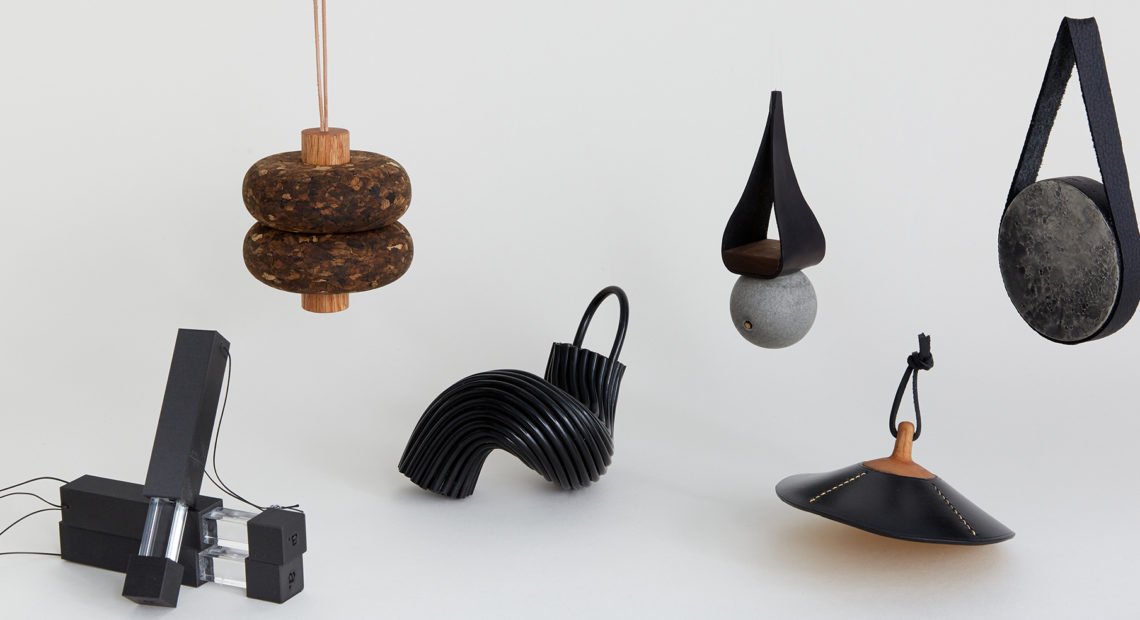 For the third consecutive year, the online sales platform WorkOf is organizing the Holiday Ornamentor the auction of objects specially designed by renowned American independent designers, the profits of which are intended to be donated to the association Scope of Work. Discover this series of unique objects.... 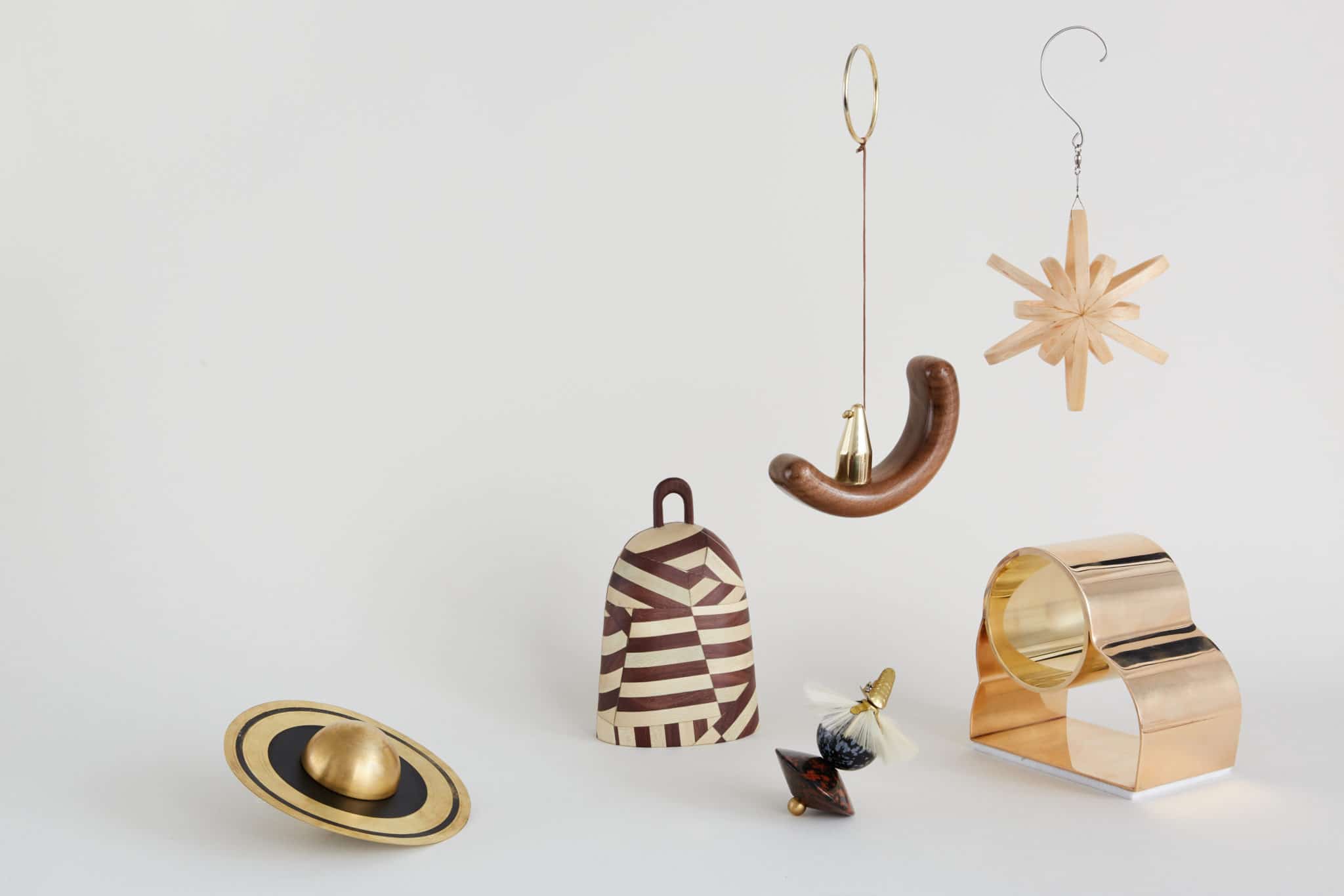 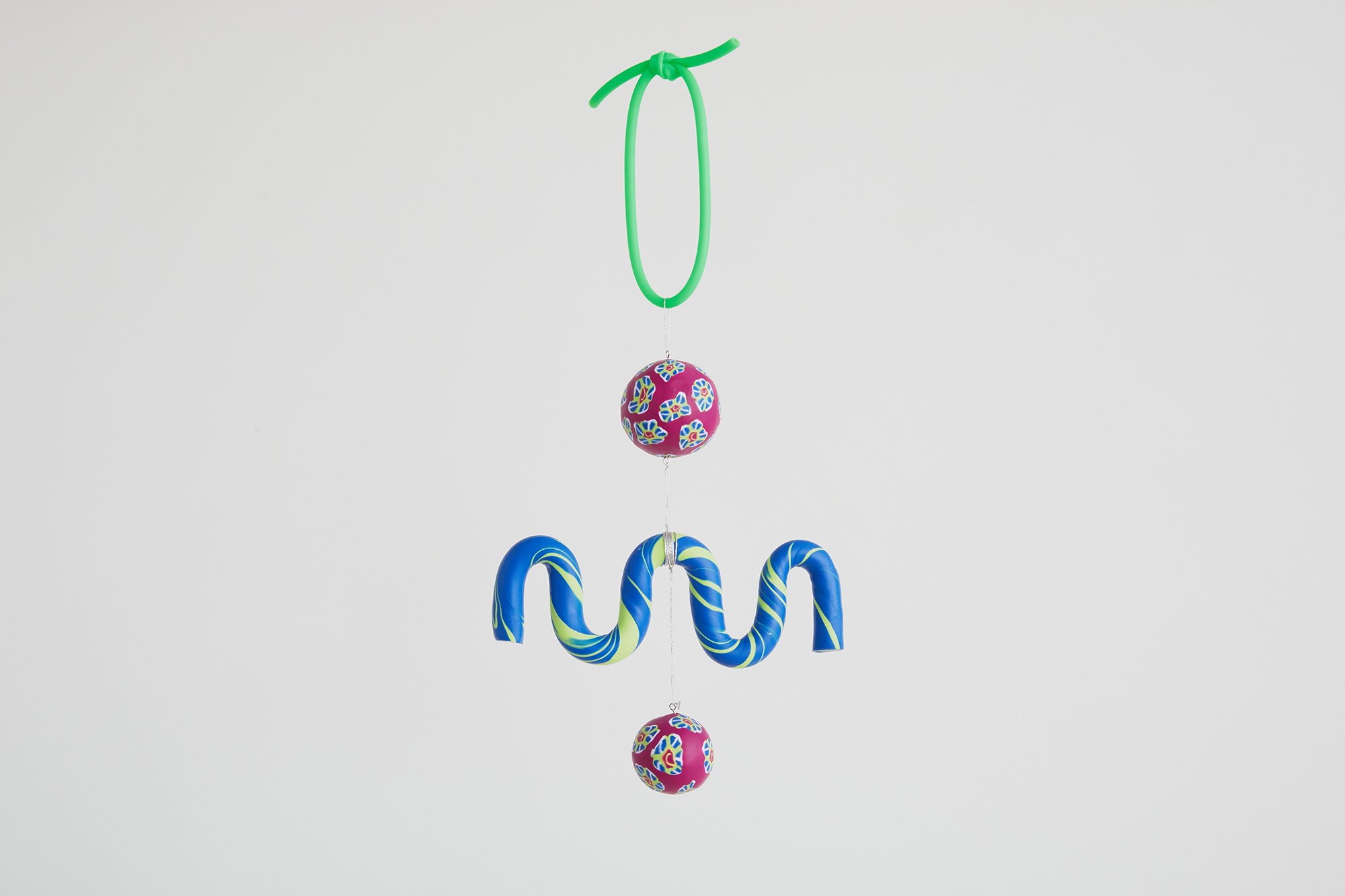 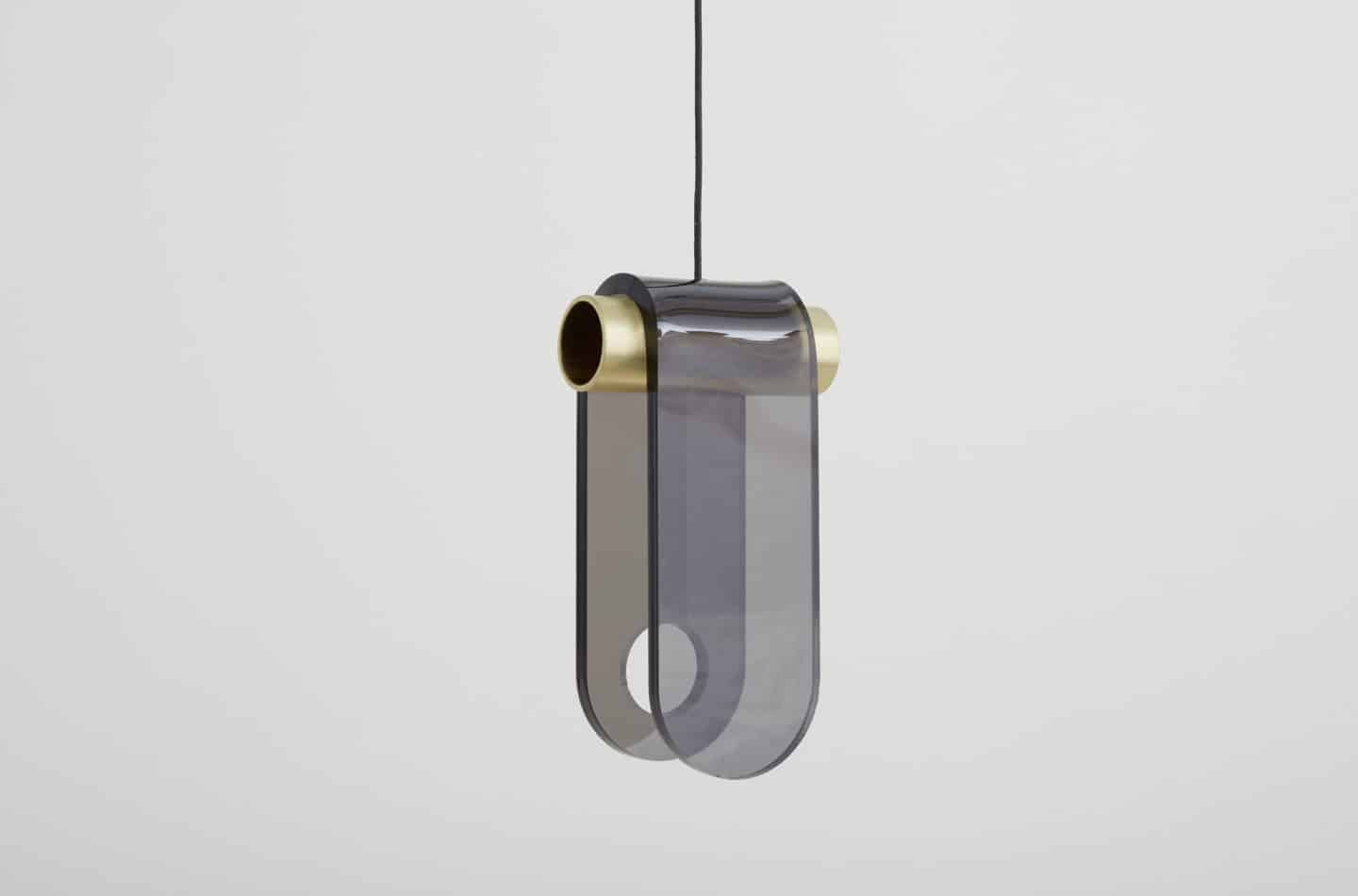 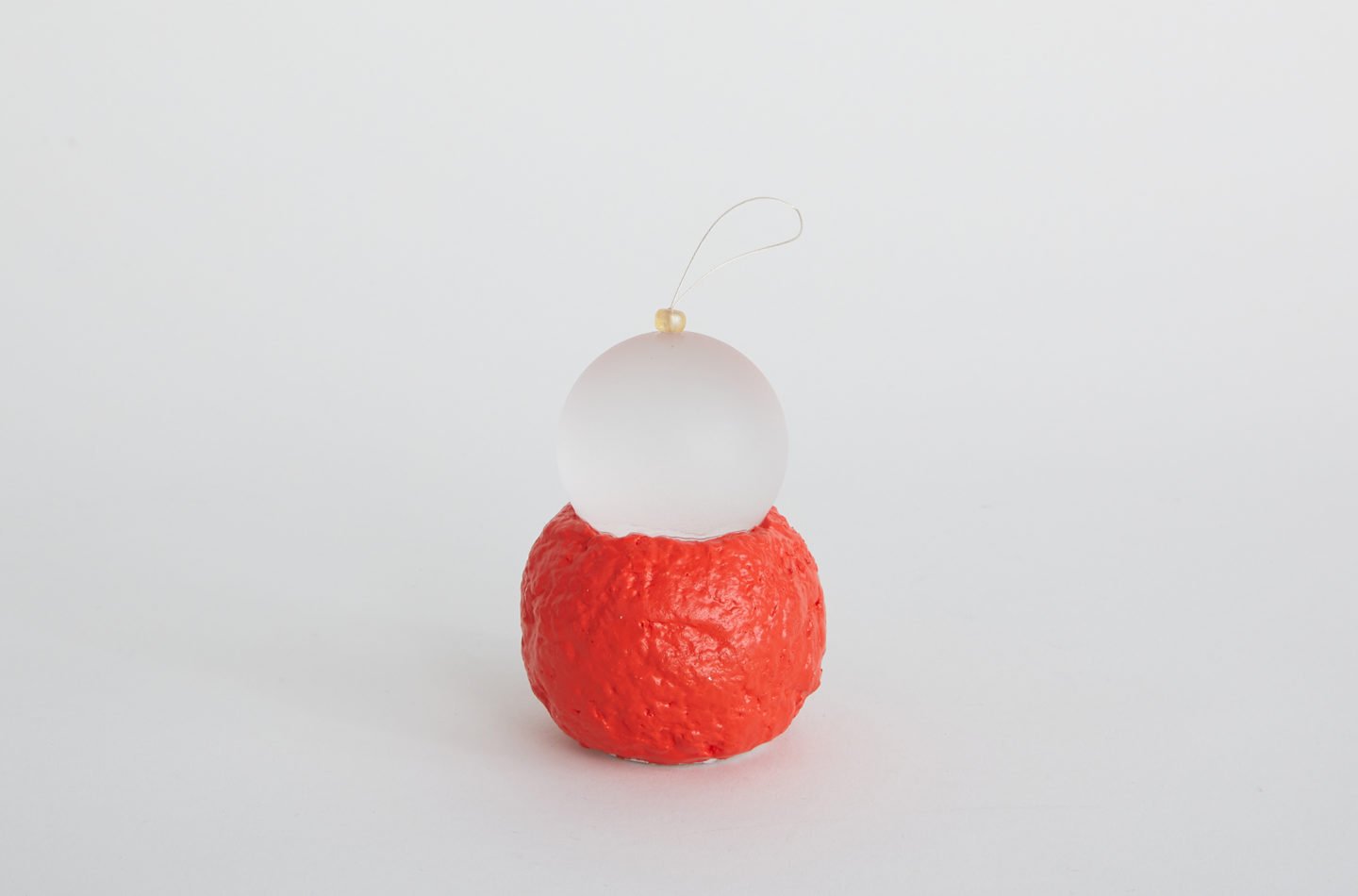 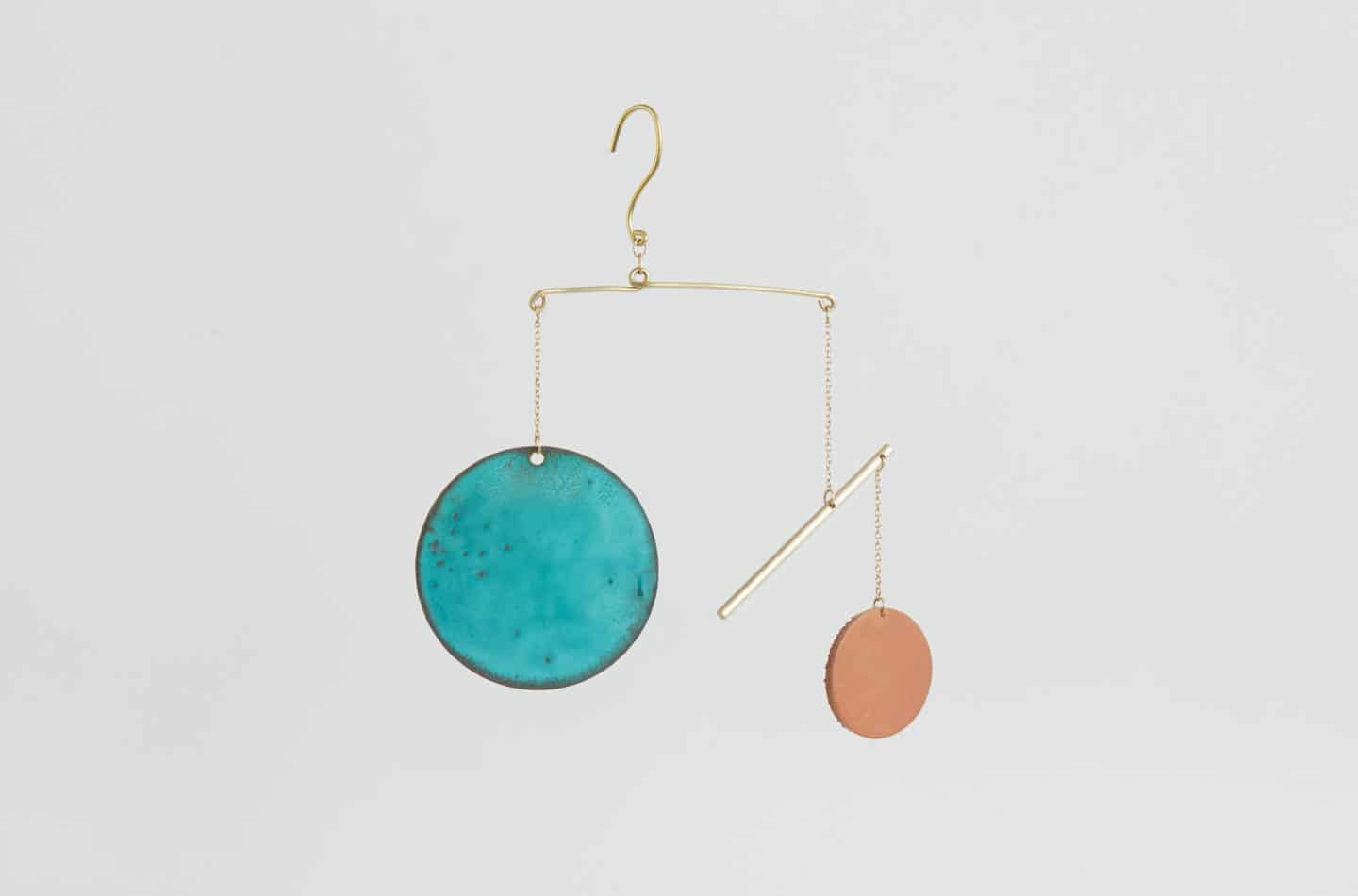 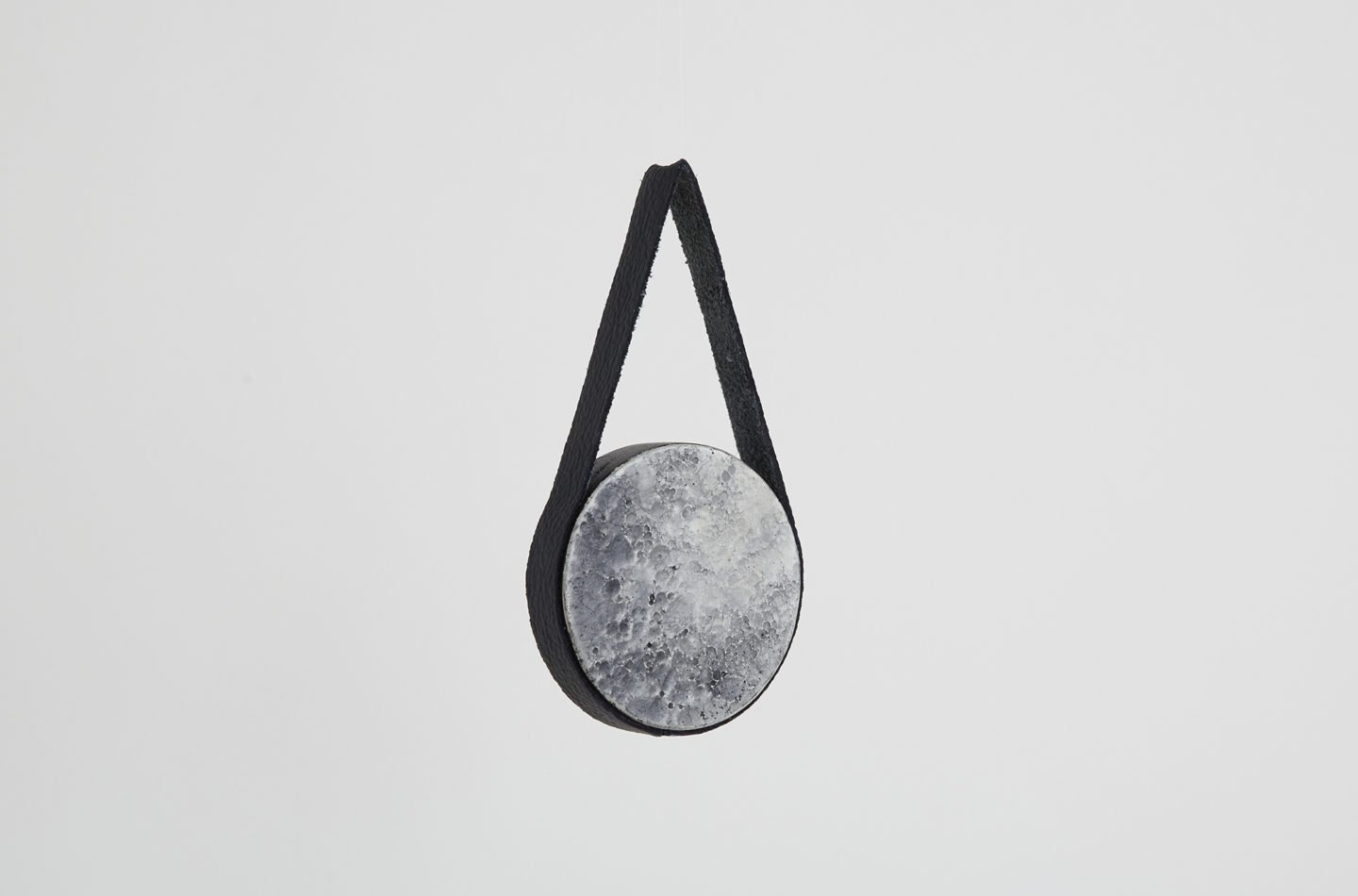 Design is rarely created without a purpose, whatever it may be. And if we are used to seeing it evolve for the pure passion of creation, design sometimes also takes the direction of the charity. The example is given for the third consecutive year by the online sales platform of independent designer objects WorkOf, which will launch an online auction of unique objects on November 27th. The most prominent designers in the United States of this time followed the call (see complete list below), creating hybrid, charming, sometimes strange pieces for the occasion.

The operation Holiday Ornament takes place at the end of the year, a time during which everyone gains generosity. What a boon for WorkOf, as the platform is designed to support the Scope of Work's initiative, an organization with a social impact whose aim is to make the creative industry more equitable in supporting and assisting young creators seeking visibility. It is also a great opportunity for design to show itself in a new light, which can sometimes be misunderstood by the general public, and here it is, placed under the aegis of social, to perhaps win interest. 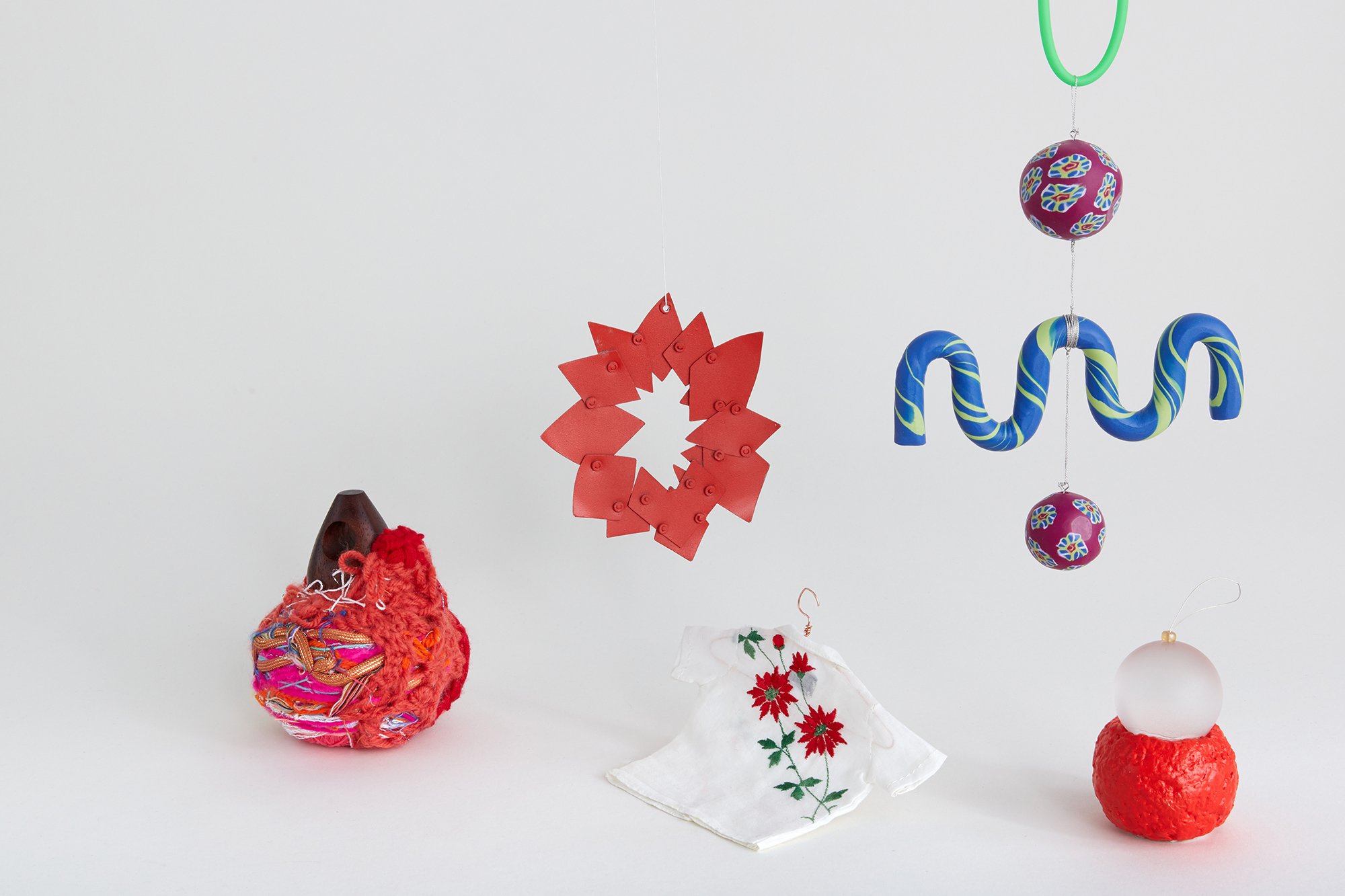 This therefore puts on an equal footing the singularity of these objects, as much as their noble cause. We particularly appreciate this feeling of virtuous circle of design, the way in which young creation is financed by American designers themselves who once emerged, makes it possible to complete the circle. Because if, like many creative fields, the act of self-interest has long been in place, it would seem that things are changing and that the names already established and famous are now committed to helping the youngest talents to be recognized in turn. 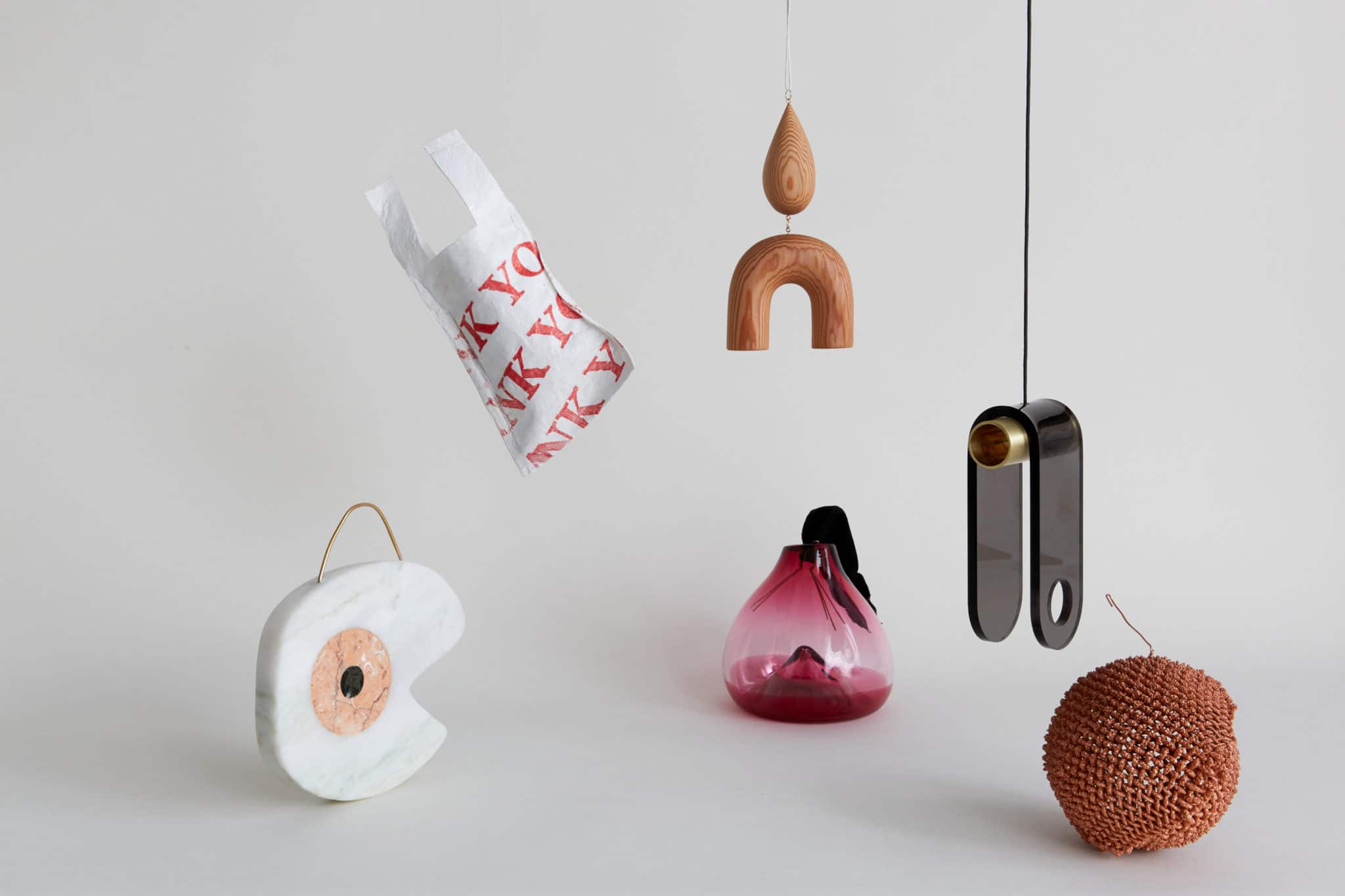 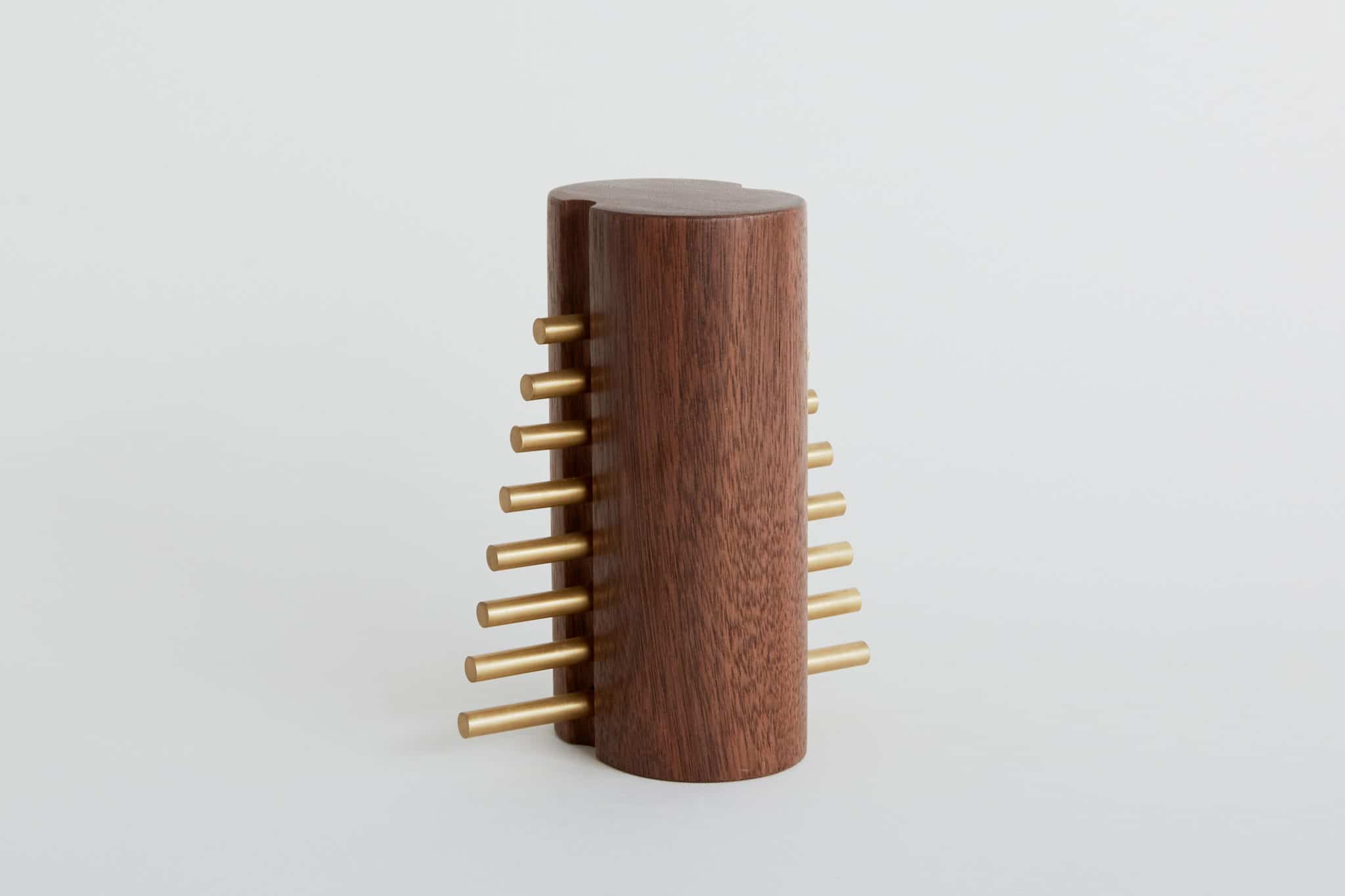 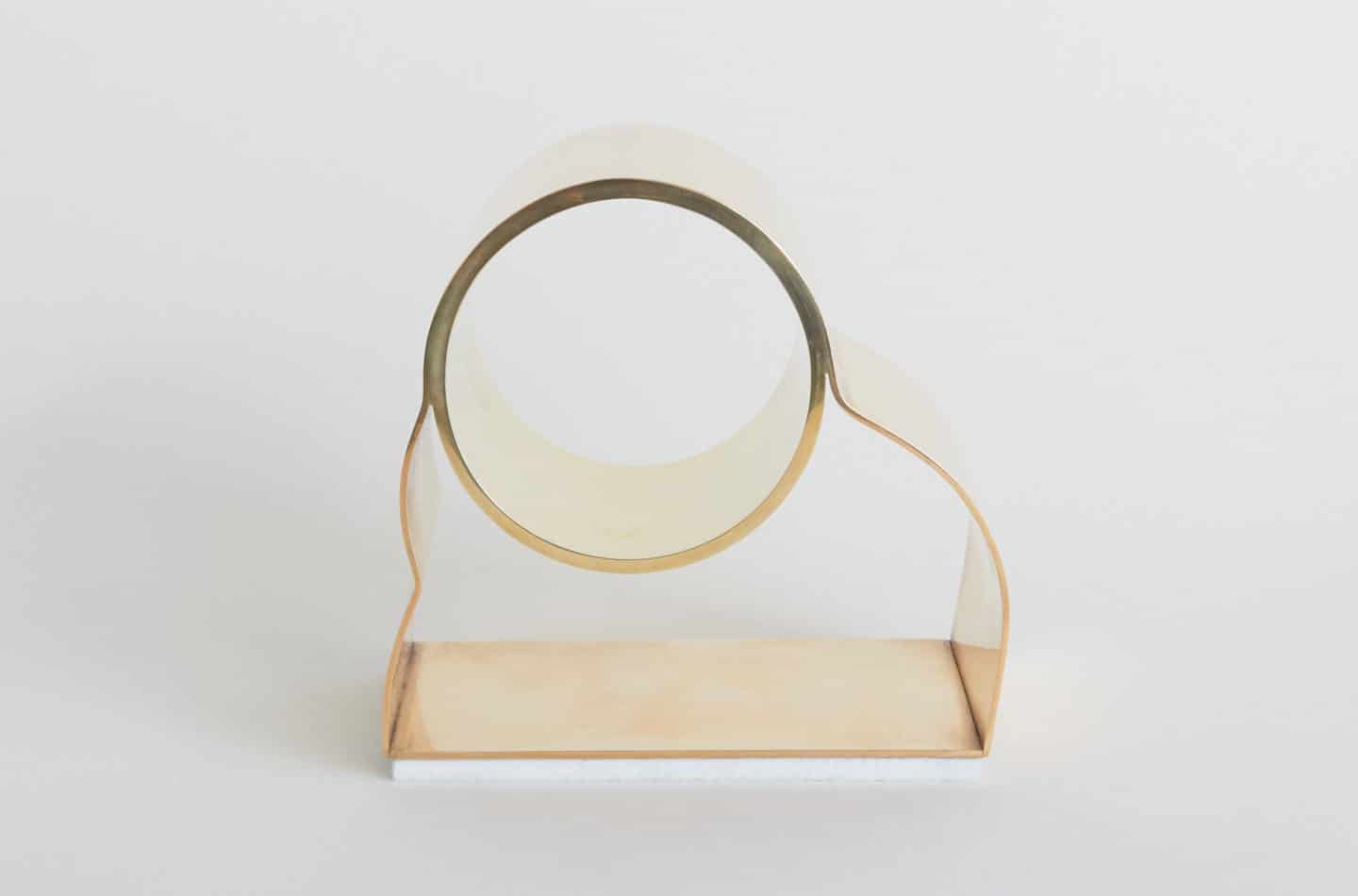 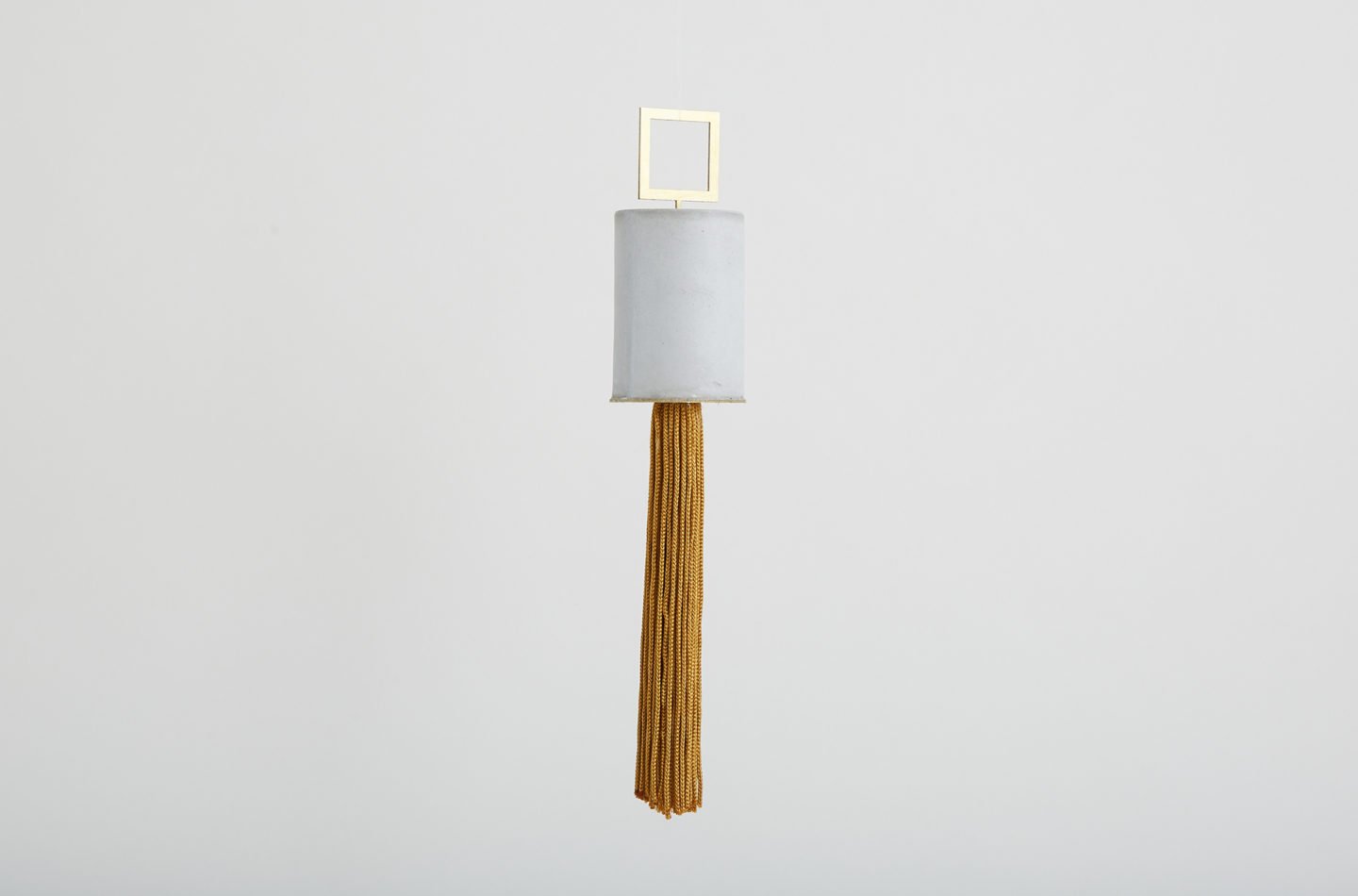 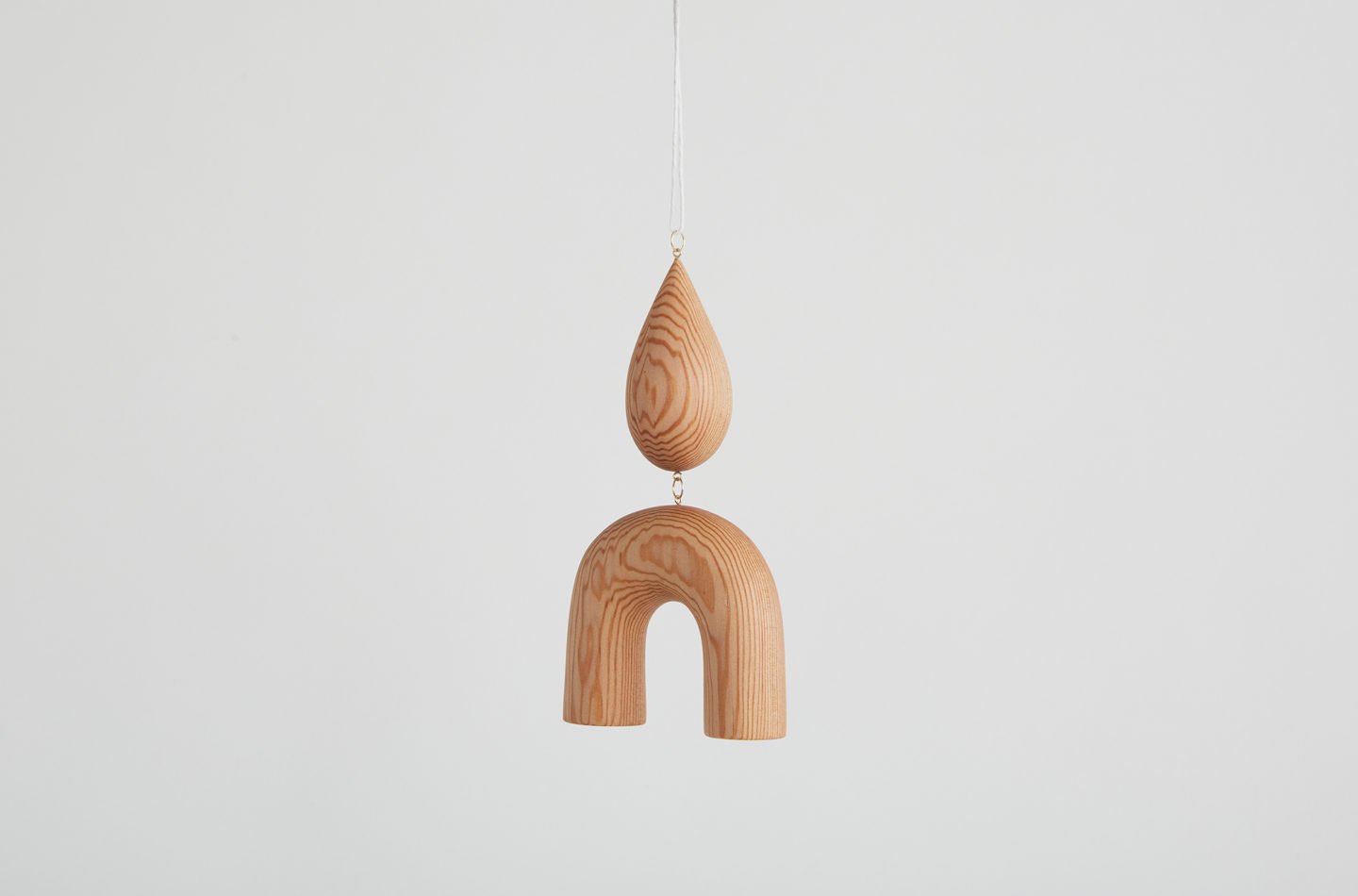 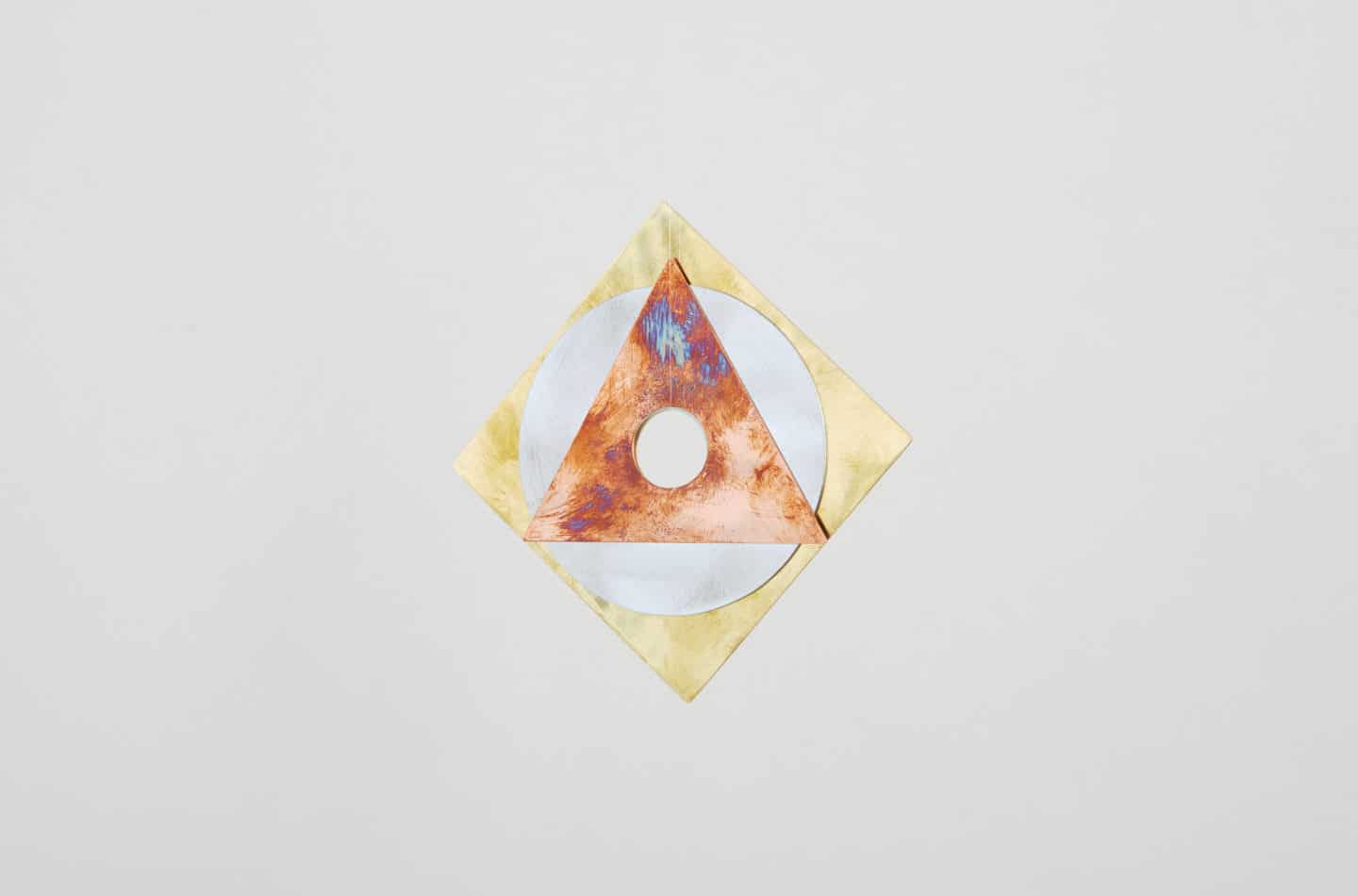 Holiday Ornament, it is both a beautiful and a laudable intention. We are delighted to see the creations of designers that we follow and love in particular, and wish this operation a huge success!

"Here, you'll always find what's new and inspiring, and we will give you the keys to understanding and decoding design, in every nook and cranny." Chloe, Founder

What a joy to receive upcoming projects first!! @a

We've been fascinated by @wearejaybird, a new proj

@savvaslaz's new pair of chairs have that robotic

@tadeaspodracky's new table, with his usual cool a

Mix Sushi by @studiomattiassellden is an expressio

4 Sculptural Design studios to pay close attention to in 2020

London Design Festival & Fair: 3 high-profile shows that made the difference

Find out what's behind Spectrum, the best cc-tapis campaign ever

Pierre Marie: Let yourself be overwhelmed by his world with Olu Nelum

It's a tribute to the theory of relativity of Einstein, the famous theoretical physicist...

There are some incredible places that go in the opposite direction of the one...

4 Sculptural Design studios to pay close attention to in 2020

Despite the small world of design, many new studios are emerging...

The 3D rendering studios in terms of object design, furniture and...

It is in the very heart of Hanover, blending in with renowned retail stores...

DISCOVERIES OF THE WEEK

Curious about architectural innovation and how it is possible to make a...

For the first time, we are partnering with Art Elysées to present...

In constant search of new design studios and unique furniture, it is only recently...

Available online in pre-sale until December 1st, Omakase: Pink by Sindroms boxes have a wide range of...

London Design Festival & Fair: 3 high-profile shows that made the difference

Find out what's behind Spectrum, the best cc-tapis campaign ever

To our great pleasure, the new cc-tapis 2020 campaign has finally been unveiled....

Pierre Marie: Let yourself be overwhelmed by his world with Olu Nelum

In the 9th arrondissement of Paris, the Galerie de Pierre Marie is the...

The founders of Dimorestudio recently unveiled their new project for The Watch...

DISCOVERIES OF THE WEEK

Discover here our latest discoveries in terms of contemporary furniture, interior architecture and...

The Norwegian global architecture and design agency, Snahetta, known for its ambitious projects...

Input your search keywords and press Enter.
Trending
We use cookies to ensure that we give you the best experience on our website. If you continue to use this site we will assume that you are happy with it.Okay. Okay.No.Privacy policy